Rescue Medicine has been supporting federal government and U.S. corporations operating in remote international environments for over 25 years. 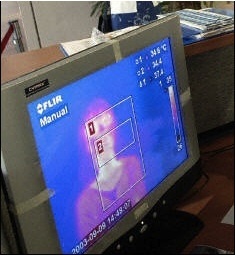 Continuity of critical infrastructure is a primary mission of Rescue Medicine. During the 2003 SARS epidemic, Rescue Medicine implemented health security programs such as infrared scanning of employees in Asia. These programs prevented forced facility closures by the Government of China and Singapore 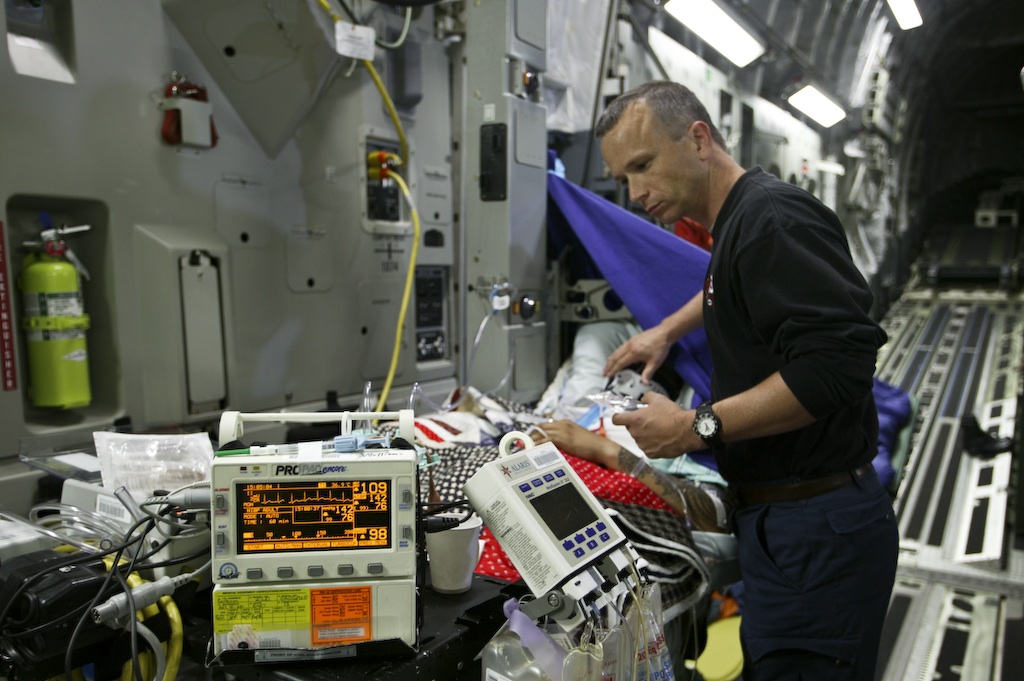 After 25 years Rescue Medicine has developed a electronic database tracking 45,000 Expatriate Life Years, and implemented health security programs that have reduced expatriate violent death by 24% and MEDEVAC by 88% in Africa and Asia. 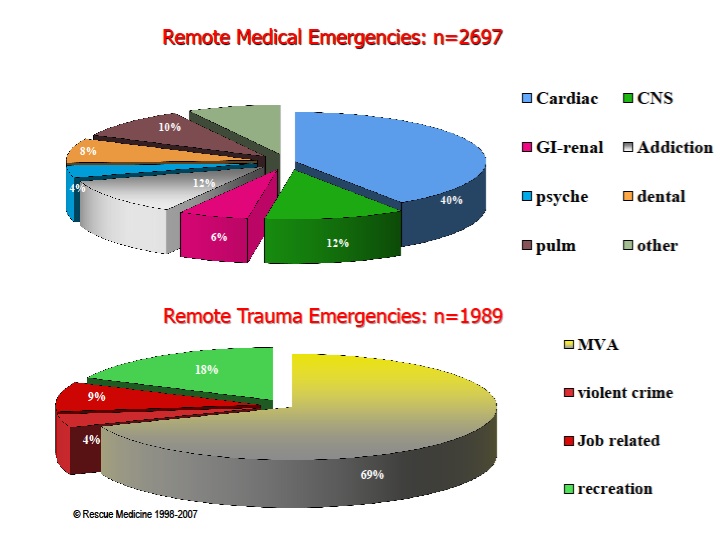 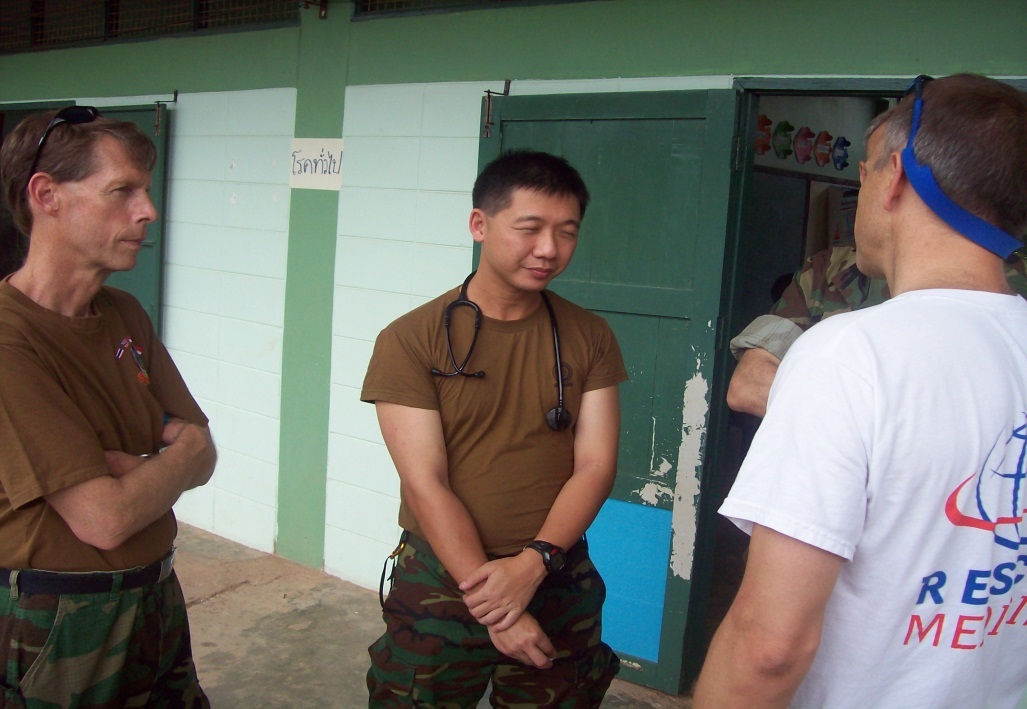 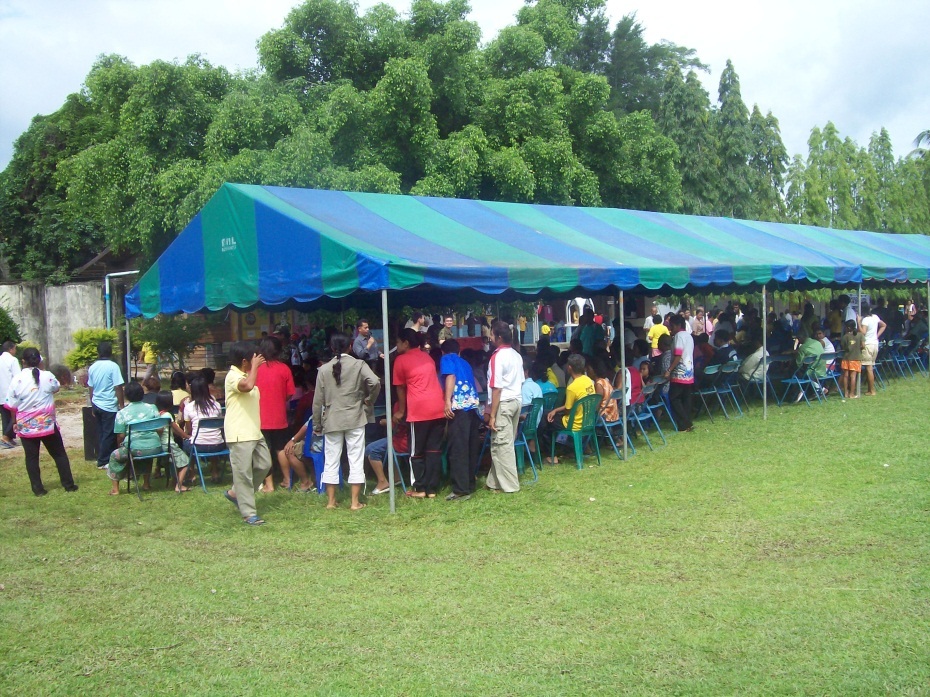 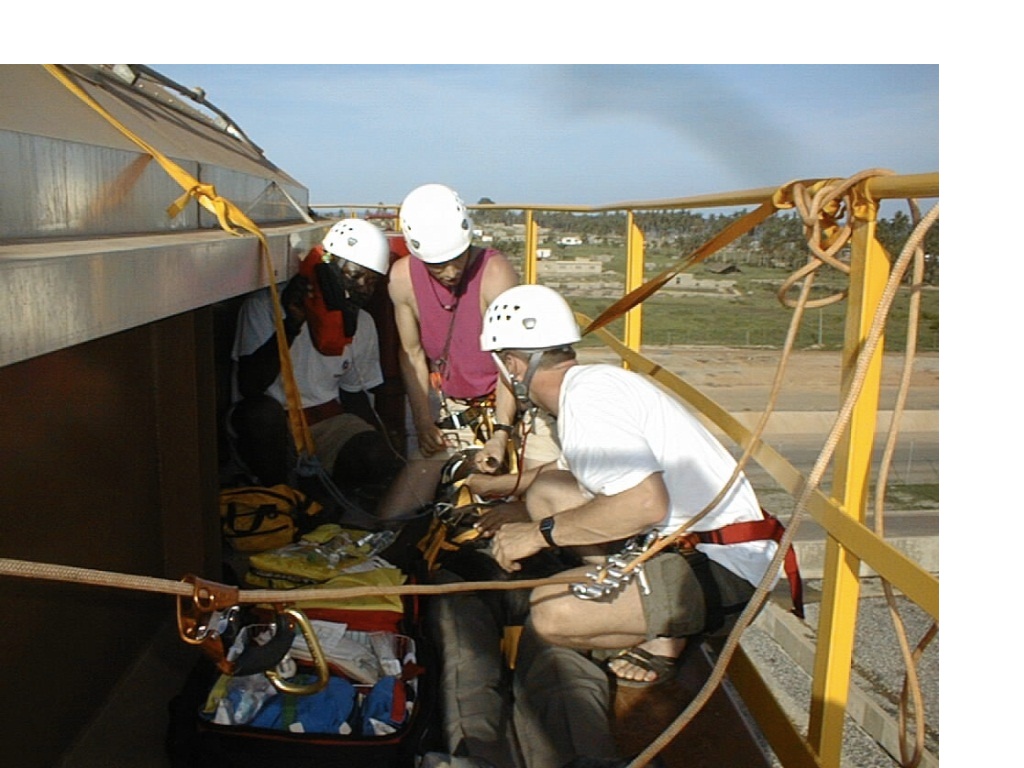 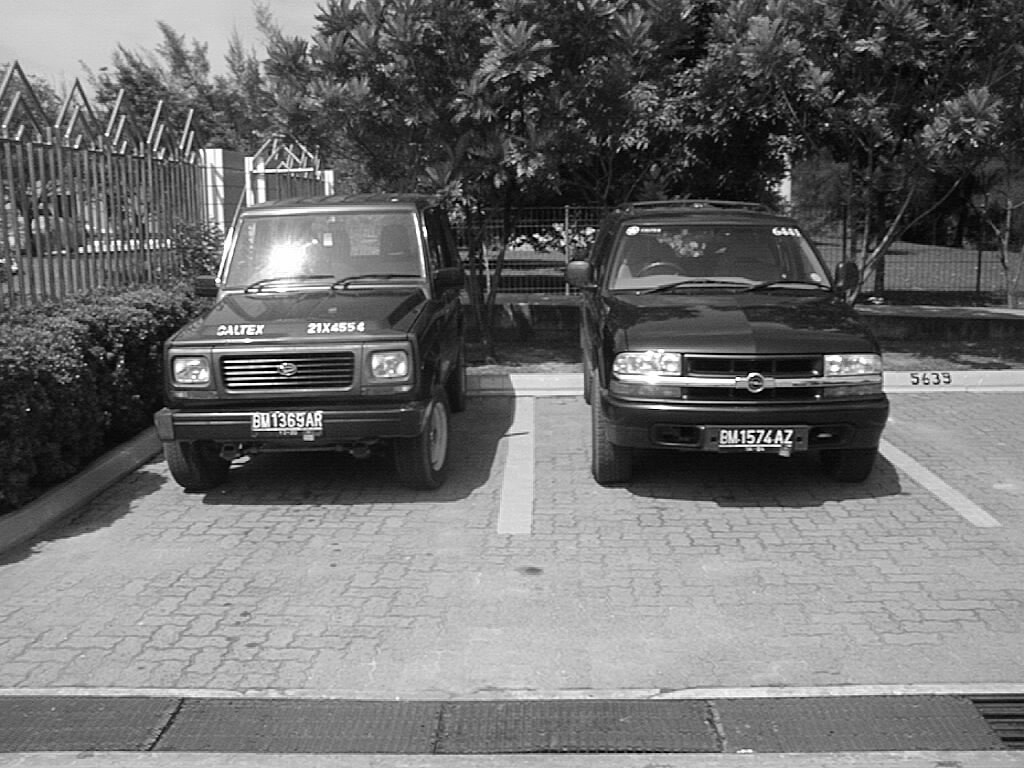 Rescue Medicine MEDEVAC case logs identified foreign- manufactured SUVs as a key factor in severe injury and death in Asia, prompting a intervention program that reduced motor vehicle-accident injury and death by 68% and reducing MEDEVACs by 31% for a savings of $6M US over a 4-year period. 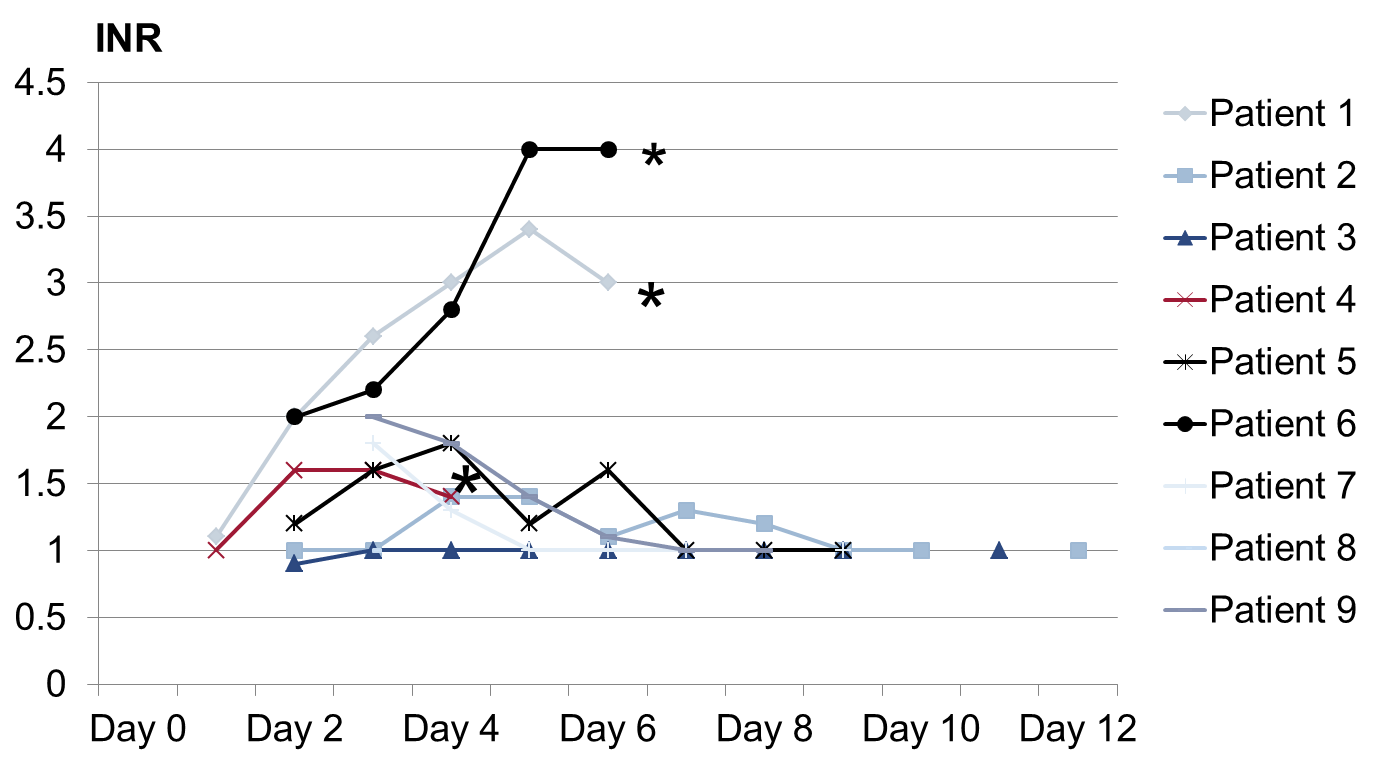 During a suspected Ebola outbreak in the Democratic Republic of Congo in 2013, Rescue Medicine team members compiled vital clinical data from the patients, which was  provided to the Kinshasa School of Public Health, the DRC Ministry of Health, and the World Health Organization.  Collected data included levels of creatinine, INR, ALT, and lactate in 9 patients over 12 days.